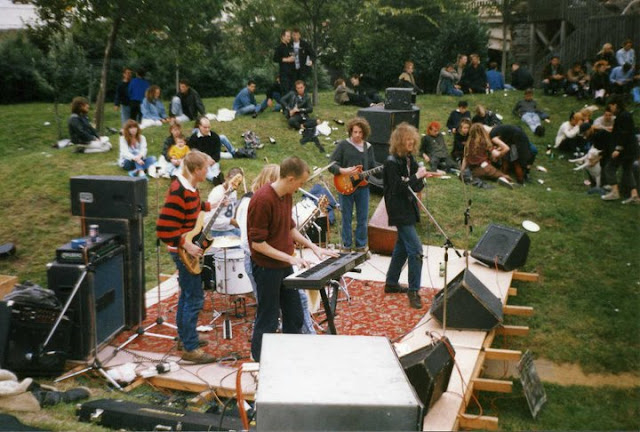 Another great band that was very obscure, The Astronauts were early touring partners of The Mob and Zounds from around 1979/1980(the infamous 'Weird Tales' tour), and mixed punk with folk and came up with of the most brilliant songs and lyrics ever created. Inspired by the punk explosion around 1977, Mark 'Astronaut' started the band that same year in his hometown of Welwyn Garden City. 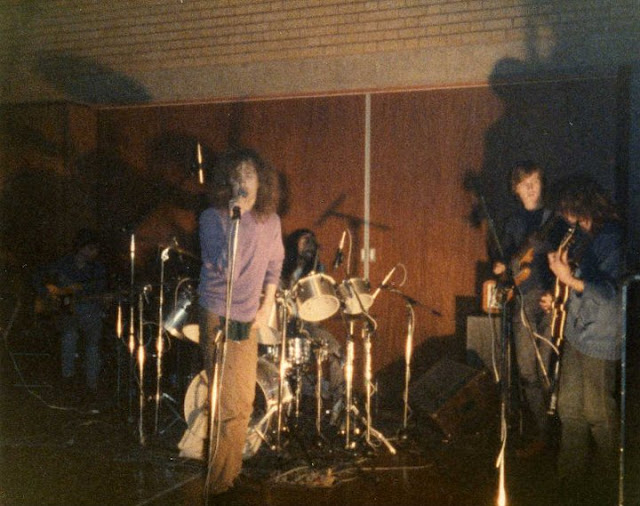 They began playing an endless amount of free festivals and helped start the hippy collective Fuck Off records. They released several E.P.'s and began touring with Zounds and The Mob. Due to the immense amount of releases and musicians that have taken part in this band, I will only talk about two important albums and list the rest of the material in the downloads section. 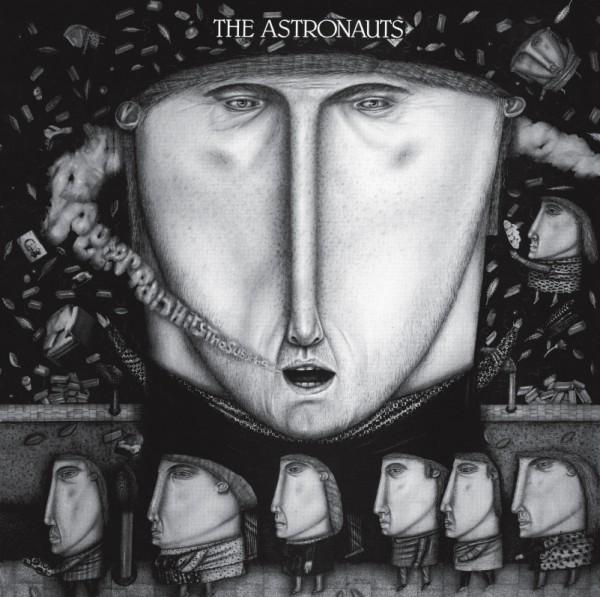 Like most of the 'Anarcho' punk bands, The Astronauts were swept under the carpet by the media seeing as though the media is only interested in trendy, fashionable, middle class garbage. One reason why their music was so different was because they showed an influence from the early Industrial/Experimental scene which included bands like Surgical Penis Klinic, Throbbing Gristle and 23 Skidoo. The excellent 'Peter Pan hits the Suburbs' was released in 1981, and showed how the band could write beautiful traditional folk ballads with a mix of punk and genius anarchist lyrics. Their audience usually consisted of hardcore punks and hippies and they responded positively to what the band was doing. During the early eighties, the band gigged with several other 'Anarcho Punk' bands and released several E.P.s and L.P.'s while maintaining an underground anti-mainstream attitude. 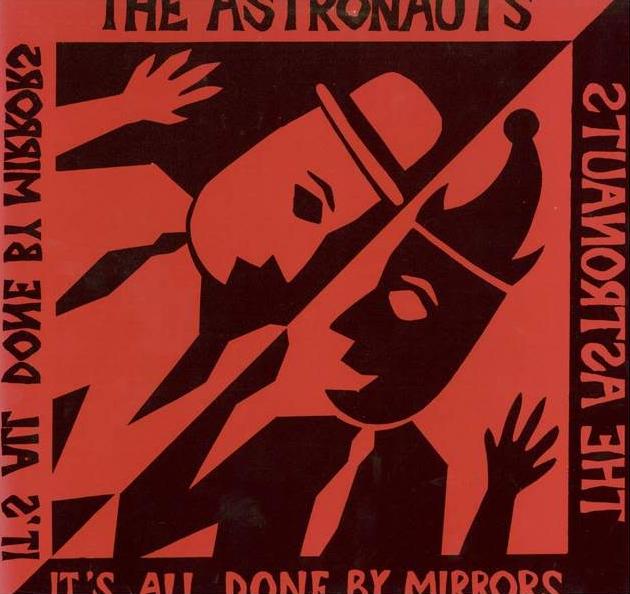 'It's all Done by Mirrors' is considered their best work. It features several tracks such as 'Typically English Day'(which appeared in the recent Overground label's compilation)which are similar to the first album. By 1986, the band disappeared after growing tired of playing so many gigs, but continued passively gigging and releasing material even to this day. Recently, The Mob, Zounds and The Astronauts organised a gig together to be played this year just like they did in the late seventies in the 'Weird tales' tour almost 35 years ago. They still hold their old values and refuse to sell out and will also be also playing with Idiot Strength, Rubella Ballet, and Andy T. 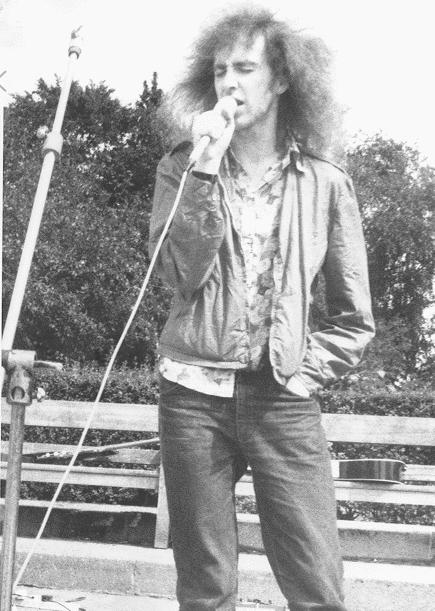 Posted by Listen and Understand at 6:29 PM